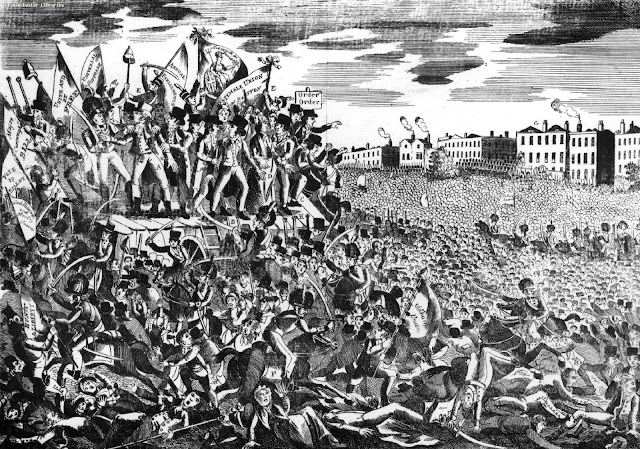 It was the noise that woke me, a slide and a clunk that could only be the latch on the back door.
I froze in my bed, trying to listen over the pulse in my ears.

Mam then, squealing like a little girl. She had been right, after all; Father had returned. I pictured him downstairs, his face as I saw mine in the glass, only with whiskers and lines. I didn’t know what colour to give his eyes.

I crept out of bed and onto the stairs, holding my breath. Meg was fussing; I could hear her nails on the flags, her besom tail beating.

I didn’t know the hour, couldn’t tell whether it was night or dawn. I could see Mam’s wool basket on the table and guessed she and been sorting all night, to stay awake for Father.

The screech of chairs then; whispers so furtive they could get you arrested. I made a point of never whispering at school, at lessons or in the playground, as Molly Buckley had said my dad was well known for his whispering and that’s what got him taken away. Ma said that Molly Buckley didn’t know what she was talking about, but I think there was more truth in it than Mam was letting on. I made sure I spoke loud and plain and if I didn’t want people to hear it, then I wouldn’t say anything at all.

‘Let me get them,’ Mam said, louder this time, and I heard the sound of thick laces being pulled through eyelets. I saw Mam then, crouched at the table leg, one large boot in her hand that I should’ve been able to recognise as belonging to Father but I must confess that I didn’t; it could’ve belonged to any man in the valley. I caught toes then, stockinged toes stretching beneath fabric that had either lost its colour or never had any in the first place. Her fingers rubbed at his toes, cradled them, stoked warmth into his foot.

The stair beneath me groaned. Mam’s face and eyes went upwards in a flash. I gasped, wondered whether to make for to turn, wondered why the stair had groaned when I seemingly hadn’t moved a muscle, but I was shocked still. Mam’s eyes softened and she smiled, her teeth like pebbles from the Tame.

Whether I flew down the stairs or fell, I don’t remember, but I was there, in front of Father, in an instant. My energy seemed to baffle him as he pulled himself up in his seat, blinked slowly. His cheeks were lean and there were grey circles, like smudges of ash, beneath his eyes. His hair was the same colour as mine but it shone with grease in the places that weren’t matted with dust and dirt.
We studied each other from our distances and waited. His lips, cracked as they were beneath his whiskers, began to shift into a smile.