A Conversation over Centuries, by Julie Wood 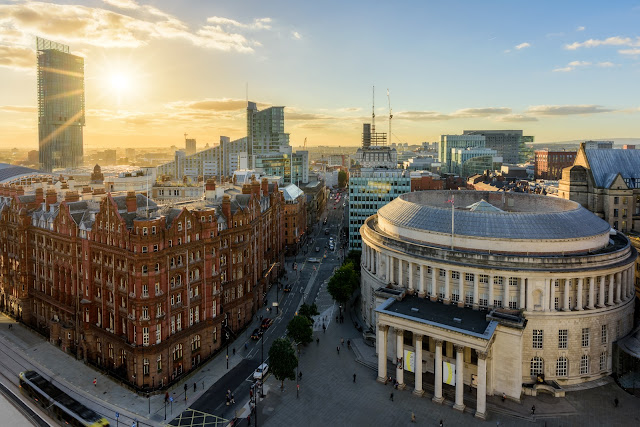 21st Century woman: Hello Elizabeth, it’s an amazing privilege to speak to you.

Elizabeth: I don’t know about that; it’s incredible that I can speak to you, it’s wonderful.

C21: I think what you all did back in 1819 and the period around then was just so impressive.

E: Well it doesn’t quite seems so to us… so many people hurt, people in prison, tighter laws, it’s hard to keep our hopes up.

C21: I understand that, there’s a long way to go yet, but you do get there, and we have the benefit of it.

E: What it must feel like to be free and to have representation and not to be starving.

C21: Oh yes! It’s hard for us to imagine what it was like for you back then and the things you suffered. We’ve been learning more this year. There is one thing I’d like to ask you though.

C21: I’d like to know how you women feel, working for votes for men, but not for women. I see banners saying votes for all but then I wonder about how that must be being a woman.

C21: Well, about a hundred years after the Peter’s Field protest women won the vote…

C21: …and I guess now we’ve all got used to it and it’s quite unimaginable that women shouldn’t be able to vote.

C21: Was it something you discussed in the Female Reform Societies?

E: In the Female Reform Societies? Well, no, I mean it seems a right far fetched thing… a bit, well a scandal of an idea really… and we certainly didn’t want any scandal. No, we’re trying to support our men. We want to be seen as companions in the struggle… not just servants, or among the better off, decorations…

E: Oh yes she’s a real forward thinker that one, she came to speak once.

C21: It’s odd thinking of women’s voting being a scandal.

C21: Yes, astounding isn’t it? There are a few women bishops.

C21: No, no, it’s true… but women still often get paid less than men and it seems employers often choose a man over a woman, and there are many fewer female business leaders and MPs.

E: So there’s still a way to go, even in the future.

E: So neither of us had better give up hope.